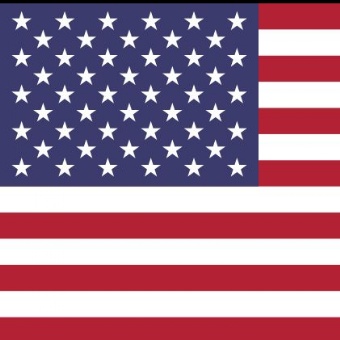 UAH students have just returned from an exciting geographical, historical and cultural trip to New York and Washington DC.

UAH students have just returned from an exciting geographical, historical and cultural trip to New York and Washington DC.  Thirty six students from Years 9 to Year 13 were accompanied by six members of staff.  The trip ran from Thursday 19th October to Wednesday 25th October.

The tour was a great success with students visiting numerous famous landmarks, museums and guided tours.  As well as taking in the exciting atmosphere of New York City.

The party stayed in Manhattan for two days and visited the United Nations Headquarters followed by a boat trip around New York harbour visiting the State of Liberty and Ellis Island.  They experienced a tour of the Financial District and Wall Street and visited the Empire State Building.

After two days in New York they moved on to Washington DC where they visited the Washington Monument, Lincoln Memorial, Vietnam War Memorial and other places of interest.  The group visited the Capitol Building including a special visit to the House of Representatives.

Staff and students all agreed that this was a trip of a lifetime and something that they will always remember.