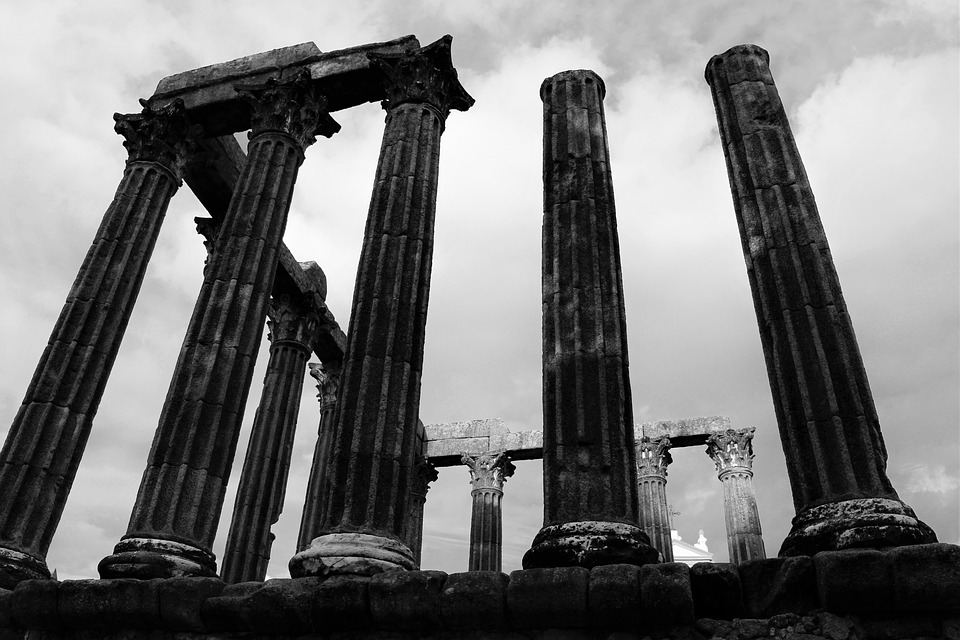 The study of History in the sixth-form is for anyone who has an interest in the past and its relevance to the present. You need an enquiring mind and an ability to communicate ideas effectively.

“A generation which ignores history has no past and no future”

Assessment:  This is assessed by an examination of 1½ hours and is worth 25% of the A Level.

Content: This is an in depth period study focusing on the Stuarts and the outbreak of the Civil War. This paper also involves a source based study on the Execution of Charles and the Interregnum. The enquiry section is be based on extracts from historical documents.

Enquiry Topic: Execution of Charles and the Interregnum 1646-1660

This is assessed by an examination of 1 hour. Candidates answer one question from a choice of two. This is worth 15% of the A Level course.

This theme focuses on the changes that took place in Germany between the end of WWI, the rise of Hitler and the division of Germany after WWII.

This is assessed by an examination of 2½ hours. Candidates answer two questions from a choice of three. This is worth 40% of the A Level course.

This theme focuses on the struggle of citizens in the United States to gain equality before the law. Learners should understand the factors which encourage and discourage change during this period.

At least a B in GCSE History and GCSE English. A willingness to read more widely beyond the work set in class is essential.

Employers value qualifications in history as it equips you with skills that are necessary in higher education and the workplace. You will gain skills at communicating your knowledge and will have a better understanding of the world. Many successful people in all walks of life have a history degree. For example, Prince Charles, Gordon Brown, Mike Atherton. Jonathan Ross, Ali G and Shakira.