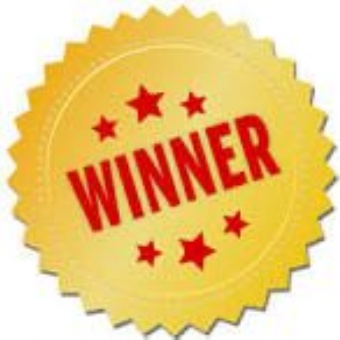 Jack Elms in year 13 entered a competition run by Apple to create an educational app. He was one of the winners and is now going to Silicon Valley to attend a conference run by Apple with all expenses paid.  This is a huge achievement.

A Holbeach student is thrilled to have won a place at Apple’s prestigious tech conference in Silicon Valley after designing and coding his own app.

Jack Elms, a sixth former at University Academy Holbeach, has always been a big fan of the global brand but never had the courage to apply for its week-long scholarship – until now.

Up to 10,000 people worldwide entered the contest to win a place at The Apple Worldwide Developers Conference, which involved designing and coding their own app, and Jack’s creation of a maze running game saw him placed in the top 350.

Along with tickets to the conference, he was also one of the lucky 125 entrants to get his plane tickets and lodgings covered. Jack will also get exclusive conference merchandise, access to the scholarship lounge, meet and greet with Apple executives and one-to-one talks with Apple engineers before the event starts.

The 17-year-old is now preparing to travel to San Jose, California, for the event, starting on June 4.

“I’ve always been a huge fan of the brand,” says Jack, who is studying IT, media and CISCO (an IT skills and career building program).

“I’ve always wanted to apply for this, but just never had the courage to do so before. I decided to finally go for it this year as it would be my final opportunity to enter – you have to be in full-time education to apply.

“I spent three intense weeks coding and writing essays and managed to get my entry in the day before the deadline. I really wasn’t expecting to hear anything back.

“When I received the email to say I was going, I was just screaming and crying!”

Jack, who is moving to Ipswich to take up an apprenticeship with BT in its internet department after finishing his A-levels, hopes to fly to America on June 3 and is looking forward to everything that awaits him.

To secure his place he had to create an interactive Swift Playground (Apple’s proprietary coding environment) which could be explored in three minutes.

“The details they gave us were very vague and it required a lot of creativity! Nearly 1,300 lines of code later and I had finished. Along with the playground, I had to write three essays – one describing my Swift Playground, how I’d considered sharing my coding knowledge and another describing my need for travel assistance,” said Jack.

“It’s going to be an amazing experience and I’m looking forward to it all – meeting lots of people and hearing about what’s coming next.

“It’s a once in a lifetime opportunity for me and I can’t wait.”